Just popping in here because I realized I keep forgetting to share my Imagine Gnats posts with you. This week I blogged about this awesome Southport dress that I made with some Nani Iro double gauze from Rachael’s shop! 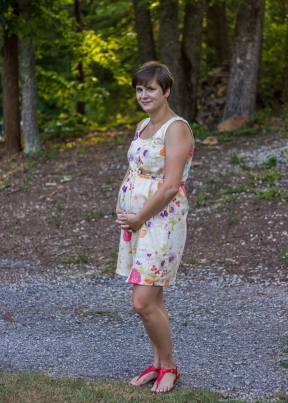 This floral is just so exquisite and I’m ridiculously happy to have a dress made out of it. Head on over to the blog to see more pictures and to read up on how I hacked the pattern to be maternity friendly.

Also I don’t think I ever shared my Colfax dress that with you either… Also made out of double gauze because it’s just the best. This was made right after I found out that I was pregnant and worked great as a first trimester dress since it’s very flowy and covered up that baby bump that appeared quite early the third time around! It’s a ways back on Rachael’s blog but you can go here to read all my thoughts on this pattern.